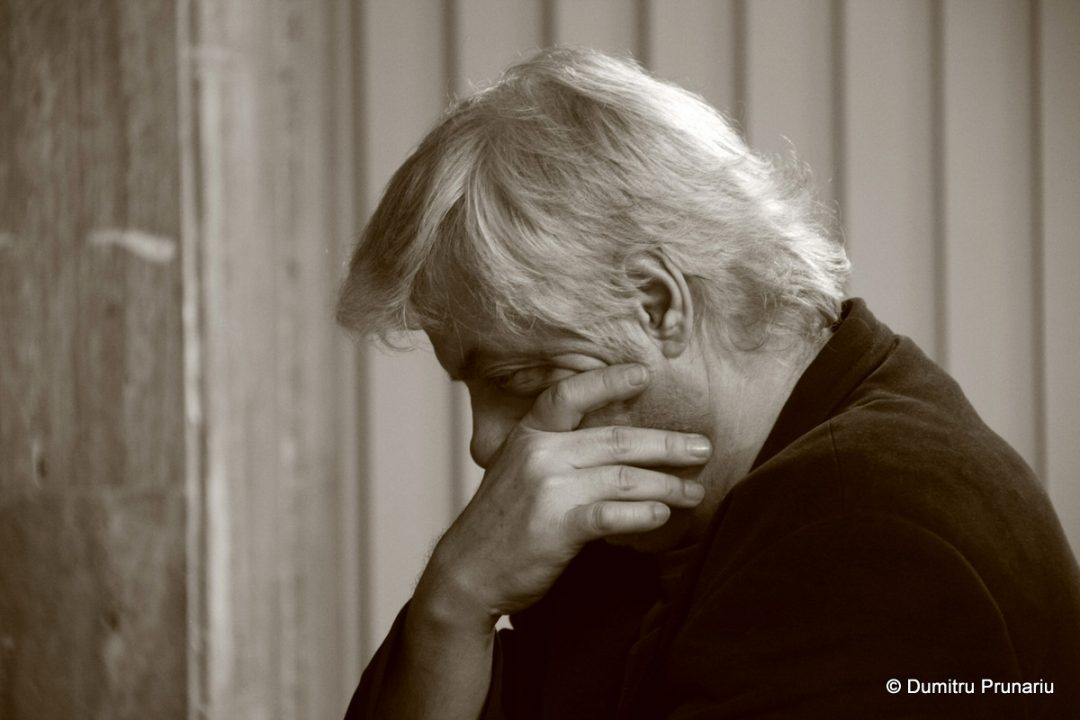 Member of the Theosophical Society in Adyar, India, since 1997.
Author of another three books only in the field of Theosophy, two of them bearing the title ‘Theosophy’, in 1999 and 2009.
Another book with mostly theosophical questions and answers was published in 2011, after meeting his readers.
Eugene Matzota is a deep and multifaceted personality, engaged in many areas, believing that his mission in life is to provide knowledge to those seeking a way into transcendent.
His concern for the highest mystical aspiration is only an aspiration for higher spiritual knowledge attained by spiritual experience.
This quest for spirituality, originally started only with the naive desire if the impetuous adolescent who wants to know everything, has become his attitude to the world.